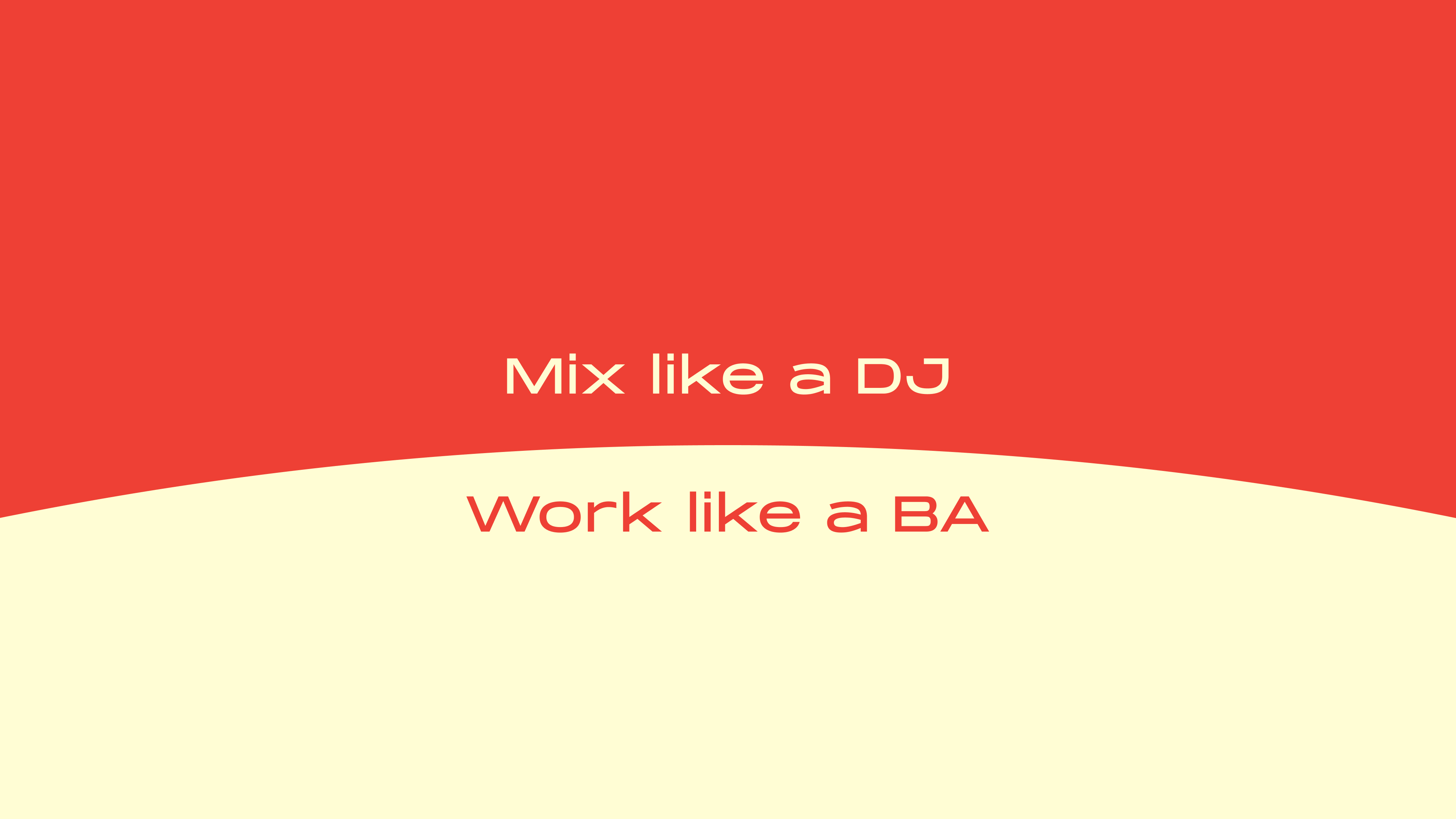 As for the rest, a JMind schedule allows me to combine many things after work. A sponsored statement, but from my heart :) So you can be a DJ and look at the stars at night. 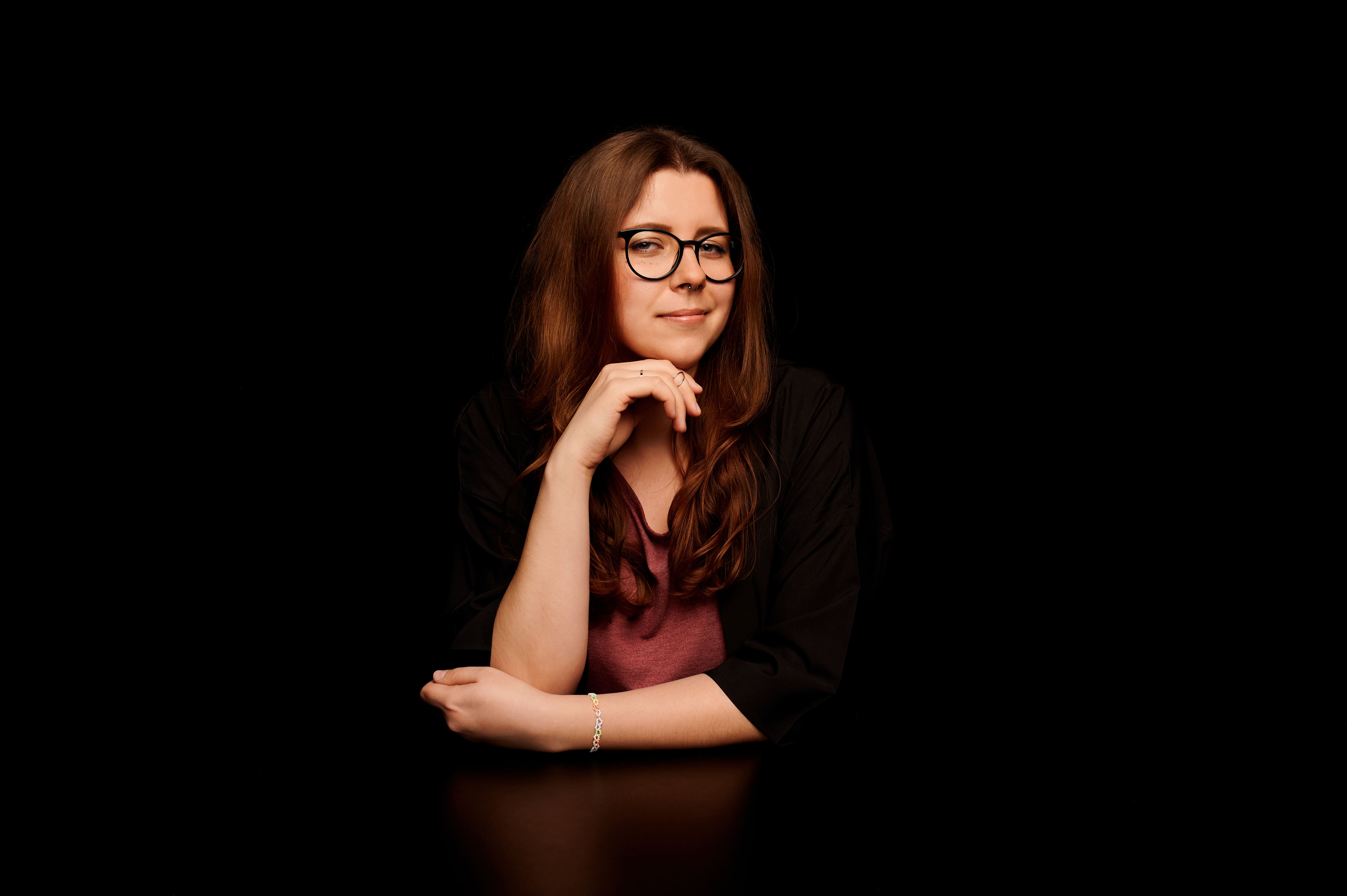 Every week we interview our colleagues to learn more about their hobbies and pet projects. After all, we need to understand that our colleagues live contented and interesting lives at work, and the work-life balance rule works.

Today Dmytro Yeremenko, Business Analyst of the JMind and Infinite team, visited us for our interview.

So let's get started:

It all started with the fact that I graduated from music school in cello class while living in Zaporizhzhia. Outside of school and among my friends, this instrument was not very popular, and everybody was trying to organize their own rock bands. That's why I switched to the guitar so that I could also play "Grazhdanskaya Oborona" in the yard with the boys. Then I quickly switched to bass because of its simplicity and similarity to the cello.

I guess the bass is my favorite instrument. Contrary to popular belief, playing bass isn't all "C-D-G C-D-G," and the parts can be incredibly beautiful and interesting.

I like playing post-punk and funk the most — as far as I'm concerned, both give the bass player a lot of room not to be bored.

While playing bass guitar, I played with several bands in Zaporizhzhya and Kyiv and even played with them at small venues. But this did not proceed, and now I rarely play instrumental music. 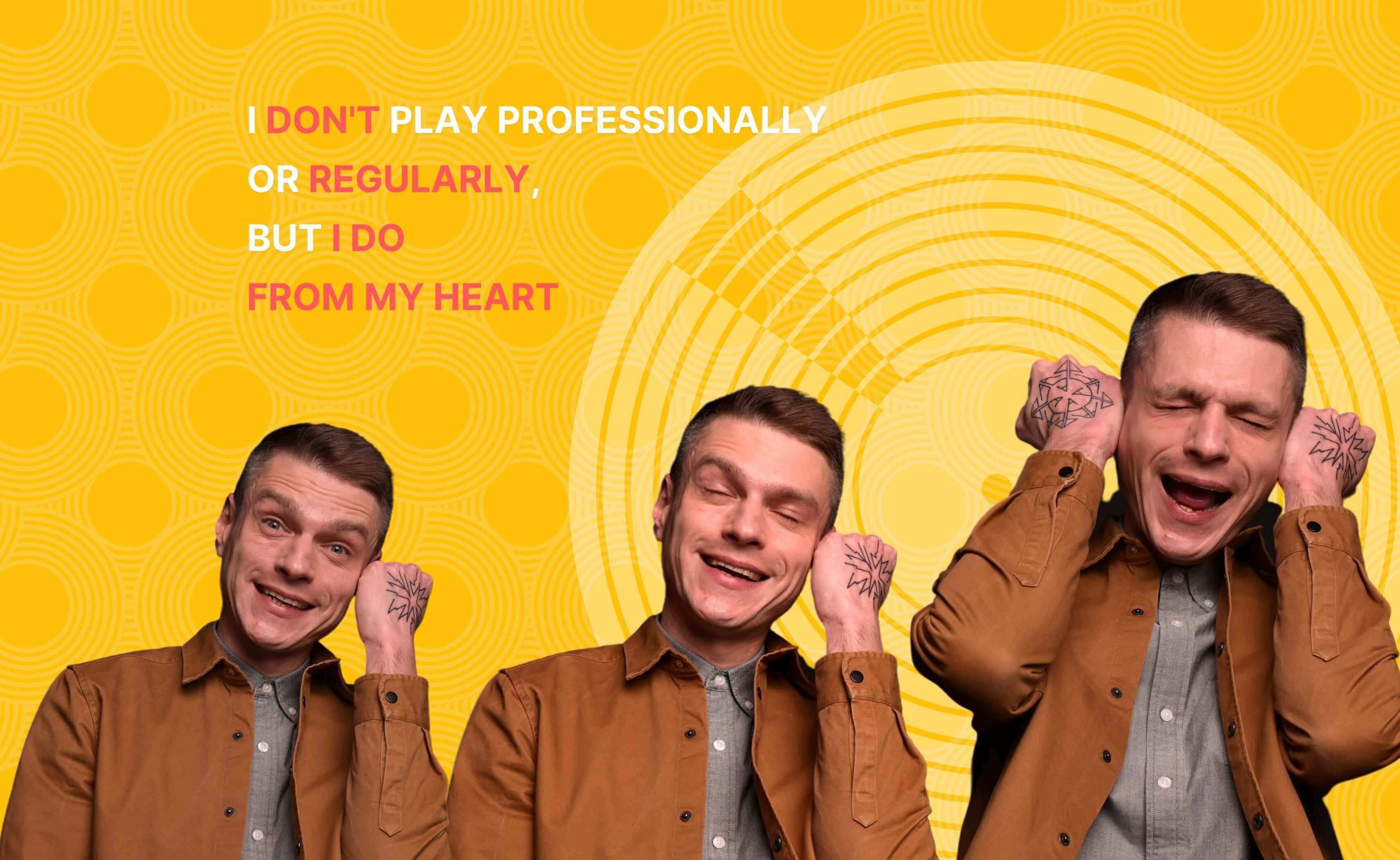 By accident. It's hard to call me a DJ. I don't play professionally or regularly, but I do from my heart. I've been following many artists and labels producing electronic dance music for quite a while now, but I've never been able to put it together in a beautiful way and share it. At some point, it became interesting to try. I got a simple controller. It turned out to be extremely easy. After a while, two of my friends and I held a live performance for the first time at a party at one popular Kyiv venue at Podil.

Most of the time, I look specifically for the releases I really want to collect on Discogs. But I listen to a lot of different stuff and want lots of it. And that desire often appears after I have seen a record. So I periodically visit offline stores, especially on trips. And I always go to the related sections at the flea markets, if there are any, and rarely look for rarities.

I've checked many of my favorite releases — analog record really is better than an average digital one (here I mean streaming and mp3, lossless could still compete). But to really feel the difference, apart from the records themselves and a couple of important turntable parts, you need a good audio system in general.

Skiing usually happens around the winter holidays. I  got interested in astronomy rather recently — I observed stars with more experienced buddies several times and still have not got my own telescope. As for the rest, a JMind schedule allows me to combine many things after work. A sponsored statement, but from my heart :) 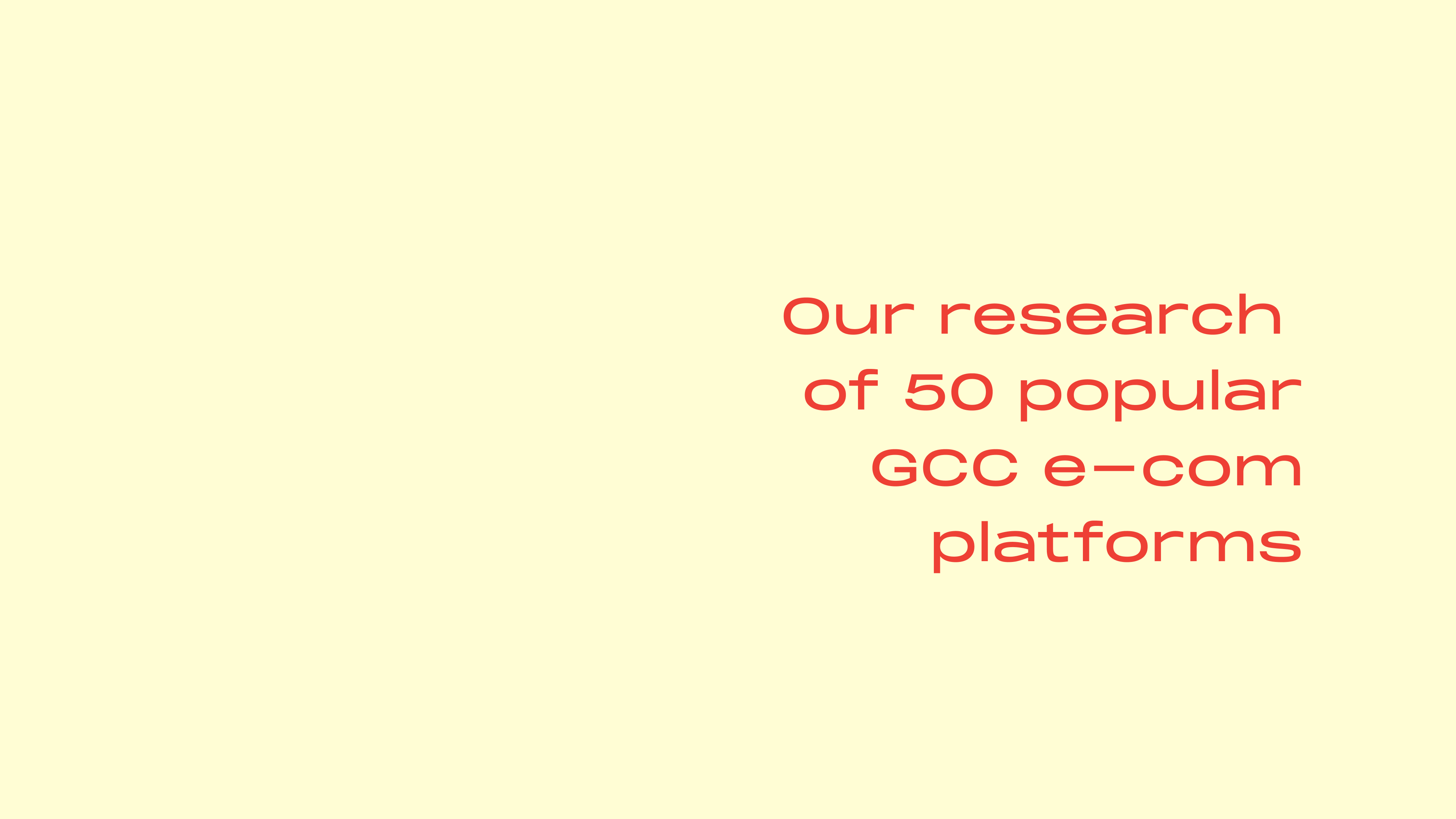 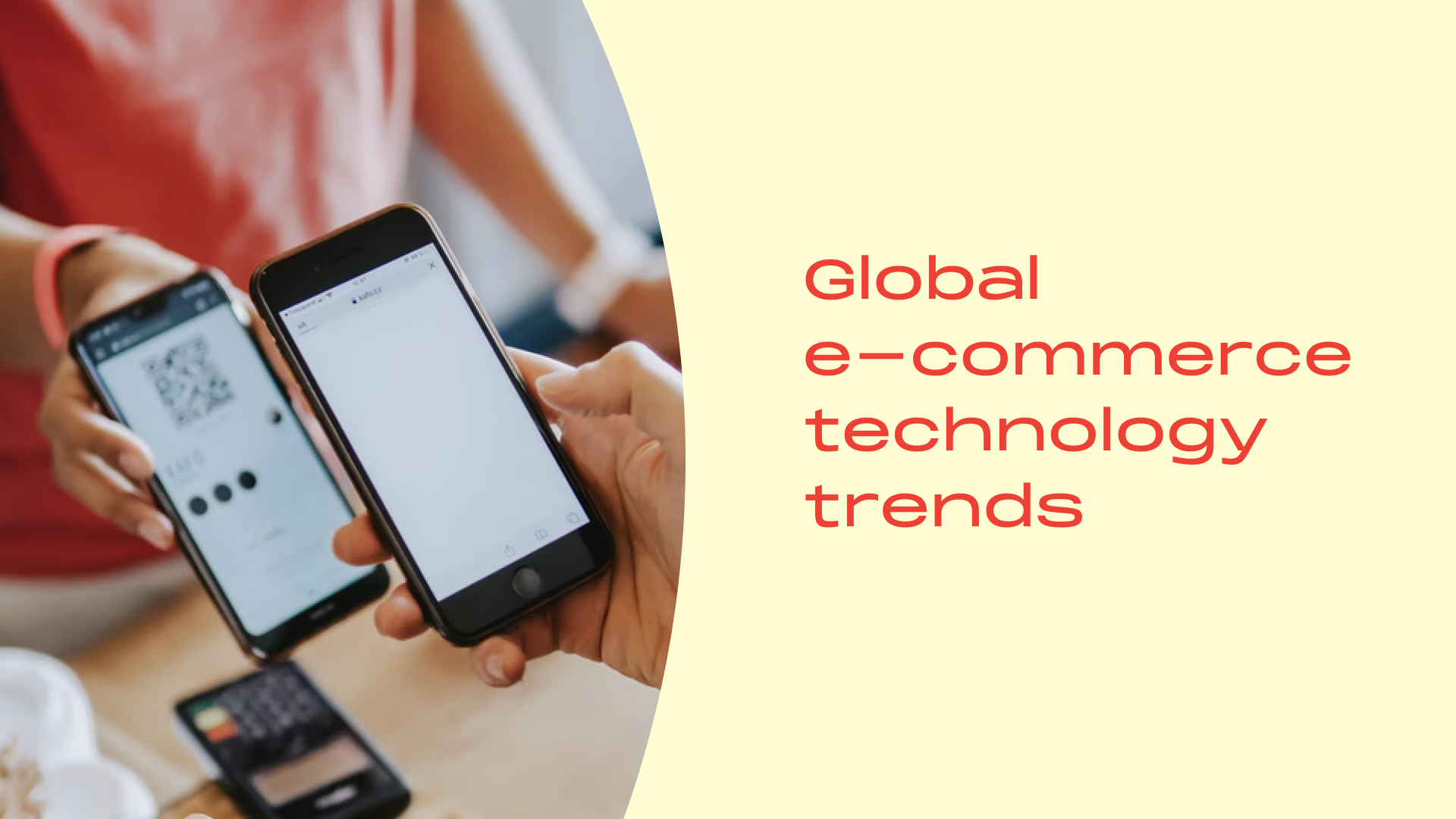 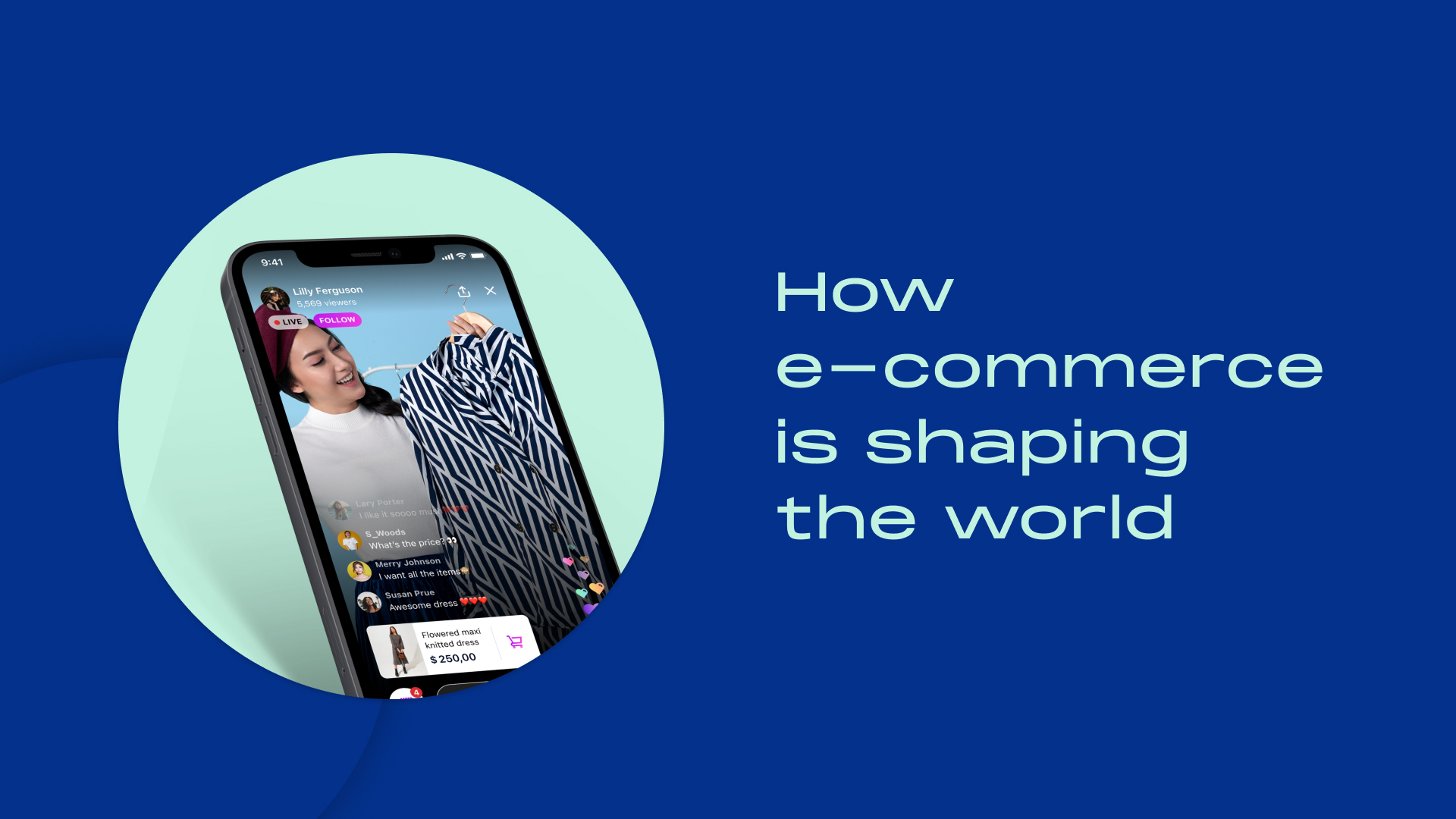